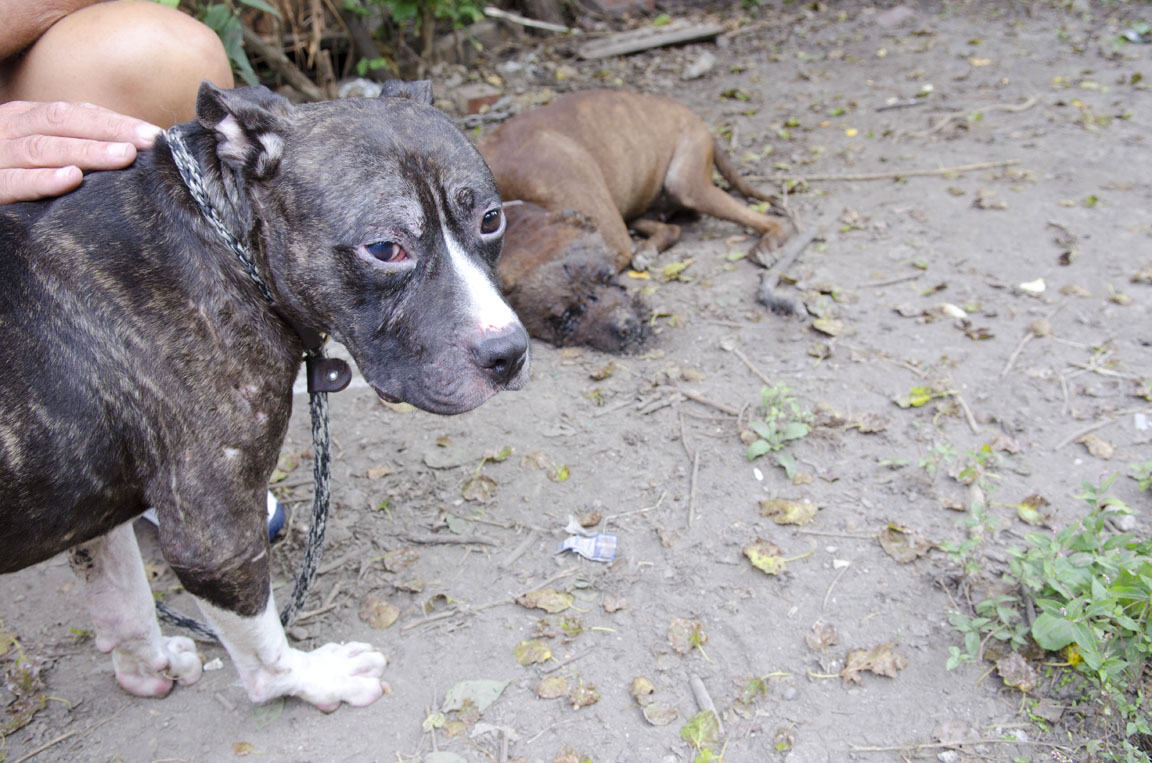 This is one of those stories I have debated on telling for a month. It conjures up an array of emotions with a large part of me wanting to protect my psyche. I also know it is hard for the reader, so I sat on it. But the day we took the pictures of all the ashes of those who did not survive their abuse, I knew I had to tell the story so people understand the scope of the problem and why our memorial service on Thursday is important to our community.

The call was simple. "One dead, one barely alive and the living one is the son of the dead one." I grab a body bag, and Donna and I take off. We went with a strong feeling of dread. The house looked like it was abandoned for years, but we found out later that the tenants were only evicted two weeks ago. Trash filled the overgrowth of weeds and grass. Immediately, we could see a colossal chain wrapped so hard around a dead dog, the Dad. It doesn't take a detective to realize this poor dog's abuse was not done over just two weeks but more of a lifetime of misery. We started documenting the scene and called the police who helped us with abuse cases, all while staying calm. Donna and I are good at staying calm. Why? We have been there before, more times than the public even knows. 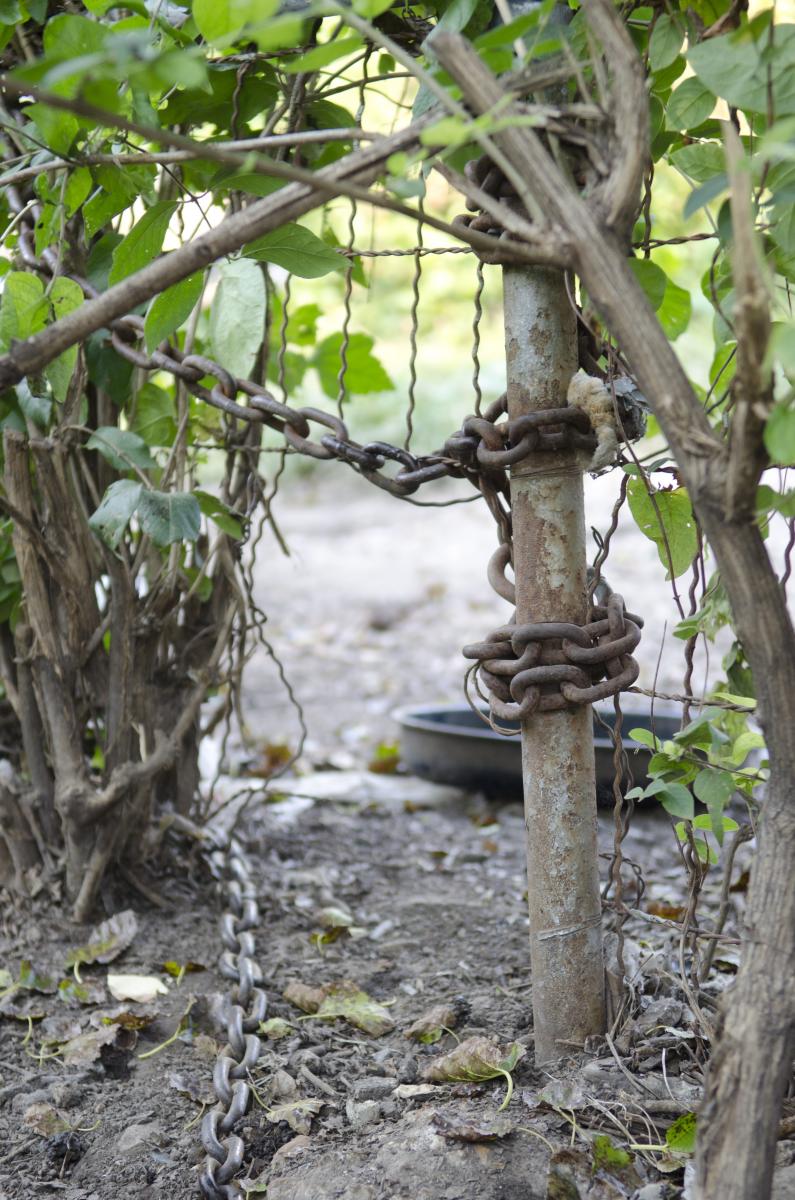 Searching for the second dog took a while; there were no sounds or movement. I searched the basement from hell while Donna searched the yard. I heard her say, "Randy, he's over here; he's sleeping in this large pile of garbage." Too weak to run, he was ready to give up and die. His aching soulless eyes pierced our hearts and spoke volumes of his suffering. He stood up.

Noble is the survivor's name. Watching him walk then fall over from weakness time and again was painful to see, and all I could say was, "Dear God." Noble made it and has recovered from his horrific condition due to our amazing veterinarian team, and he's ready for adoption. His Dad will be remembered on Thursday. The case is solved, but I cannot go into much detail. It will never go to court for the owner was murdered. The streets are a tough world for all.

So I ask, please give to our Sidney Strum Animal Abuse Fund, and please come on Thursday so Noble's dad is not forgotten, nor the other 200 dogs whose ashes will finally be laid to rest.

WHAT: Public memorial and spreading of ashes for St. Louis animals lost to abuse WHEN: Thursday, October 27th at 6:00pm WHERE: Benton Park Pond Bridge