We spent Christmas morning on a cold and snowy street filled with many dilapidated, forgotten homes. This was the scene of the rescue I was sent on. Outside of one of the derelict houses was a large fire engine and first responders. Above us stood a scared, battered, and very thin dog who was about to jump off of the slanted roof of the run-down home. Worried he would leap from the roof, I raced in through the basement and up the stairs to the top floor. When I find a dog on a roof, the rescue becomes very tense; the key here is to stay calm.

The firefighters were able to help me scare him off the roof and back through the window into an abandoned, trashed room. While we tried to keep him contained in the room and hide from him as not to alarm him, he saw us and became even more frightened. Knowing his fear gave him the potential to bite, I knew all he needed was a calming voice and some Christmas ham.

As time passed, he began to calm down; his fear subsided as he was no longer lunging at me, but only softly growling to alert me of his distress. With patience and determination, the plan worked. At his own pace he allowed me to put a slip lead on him as I whispered, “Merry Christmas” to our newest rescue.

It wasn’t until his freedom ride that I truly noticed his tattered condition. Scars, open wounds, a collar with studs, and a thin dehydrated body- all signs of a dog who was once used for fighting. Luckily for him, his bad days are over. We will give him the love and care he needs as well as a life without fighting which he deserves. 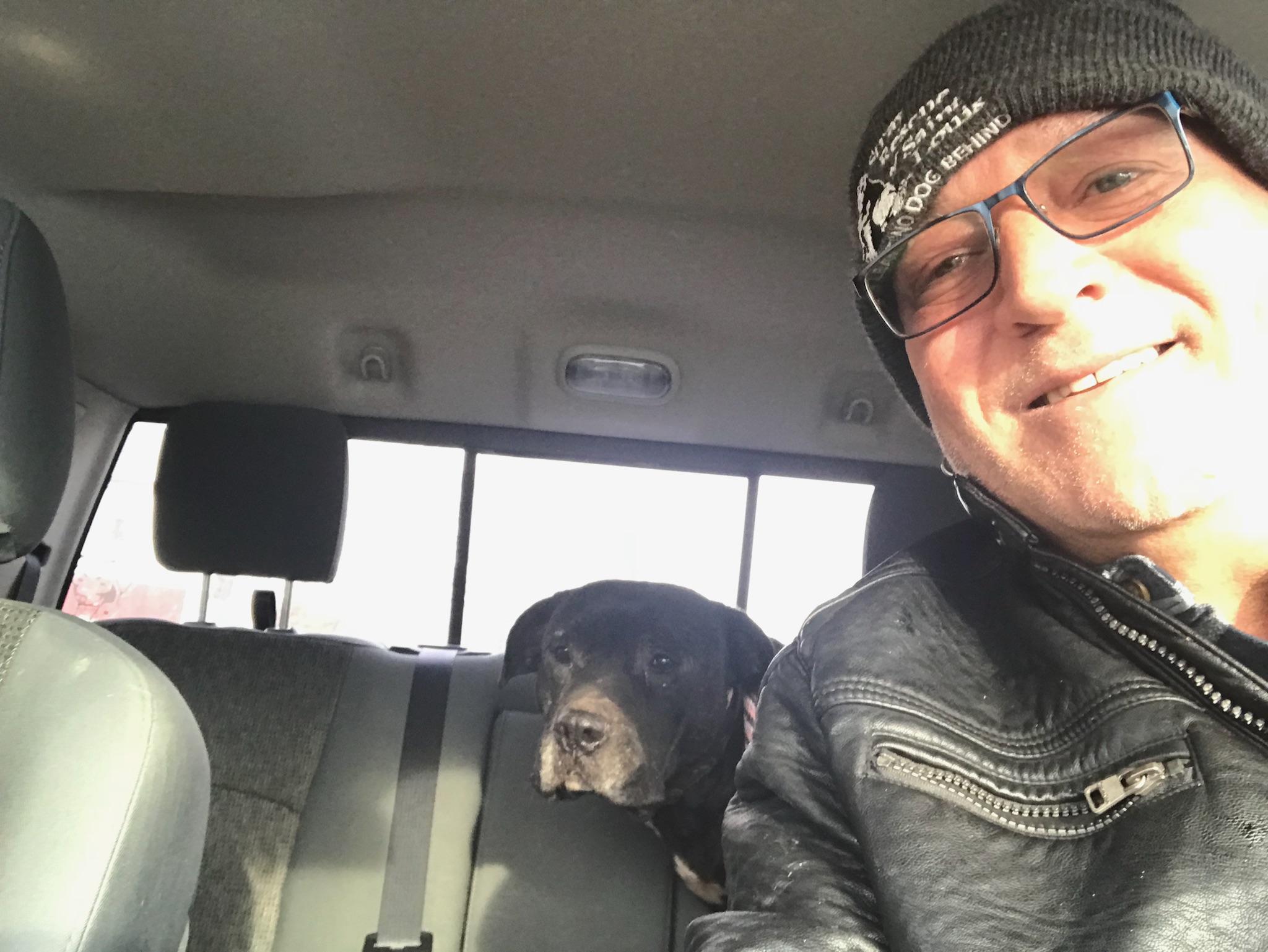 You can help us end these horrendous situations for dogs who are forced to fight just like ChuCho was by donating today!