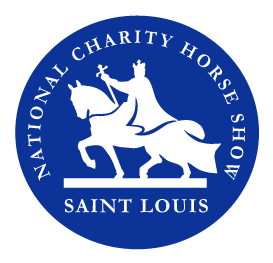 Looking for something fun to do for the weekend? Join the Saint Louis National Charity Horse Show for their Hunter-Jumper week events the weekend of September 17th, 18th, and 19th. The show supports Stray Rescue of Saint Louis and TREE House of Greater Saint Louis.

Similar to some of the Olympic equestrian events, this show brings exciting equine action to St. Louis with exhibitors competing for multiple national titles. The family-friendly event is free of charge and concessions are available on site. As a United States Equestrian Federation event, face masks will be required.

The Saddlebred show kicks off on Sept. 29 and runs through Oct. 2, showcasing the American Saddlebred horse with feature performances that provide lively competition for several national titles.

The horse show supports Stray Rescue of St. Louis and Therapeutic Horsemanship, a program of TREE House of Greater St. Louis. Since the late 1970s, charitable contributions from the show have exceeded $1 million.

With roots dating back to 1856 as the first horse show west of the Mississippi, the St. Louis National Charity Horse Show gained national notoriety during the 1904 World’s Fair and has existed in its present form since 1977. A 501 (c) (3) not-for-profit organization with an all-volunteer board, its goal throughout the years has been to support and highlight St. Louis-area charities, as well as provide a venue for some of the finest equestrian competition in the nation. For more information, stlhorseshow.com. 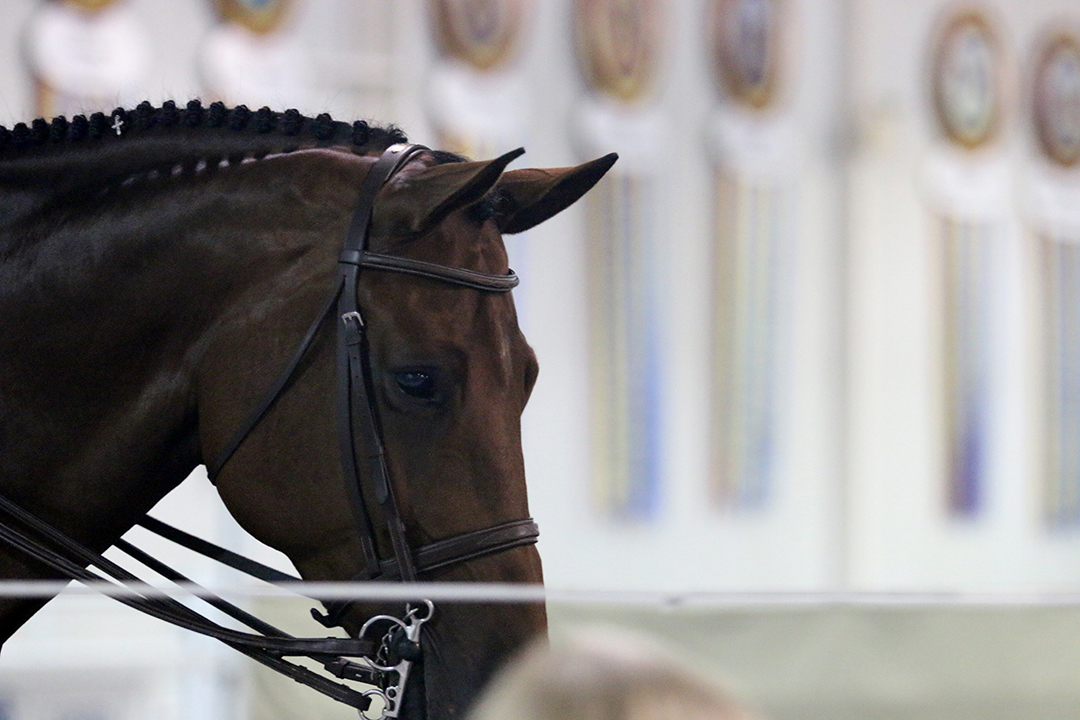