This is Mister Dodger’s Story

Street life had not been kind to him

For several days, we had been tracking a stray dog that was covered in scars. As a street dog, life had not been kind to him, and he was understandably scared and distrustful. Every time we got near him, he would run away from us. We couldn't even get him interested in our offer of Vienna Sausages. He was one of those dogs that we couldn't stop thinking about and hoped he would be okay until we could finally find a way to gain his trust and get him in the jeep to safety.

A few days later a call came in about a dog that was injured. He was laying in someone's driveway and was unable to get up. Donna wasted no time and headed out. When she saw the injured dog, she realized it was the same dog that had been dodging us for days! Street life had gotten the best of him, and he laid there battered and bloody after being what looked like a bad dog fight. If only he would have let us rescue him a few days ago, but by the grace of God we were given another chance to change his life. Donna named the elusive stray Mister Dodger. 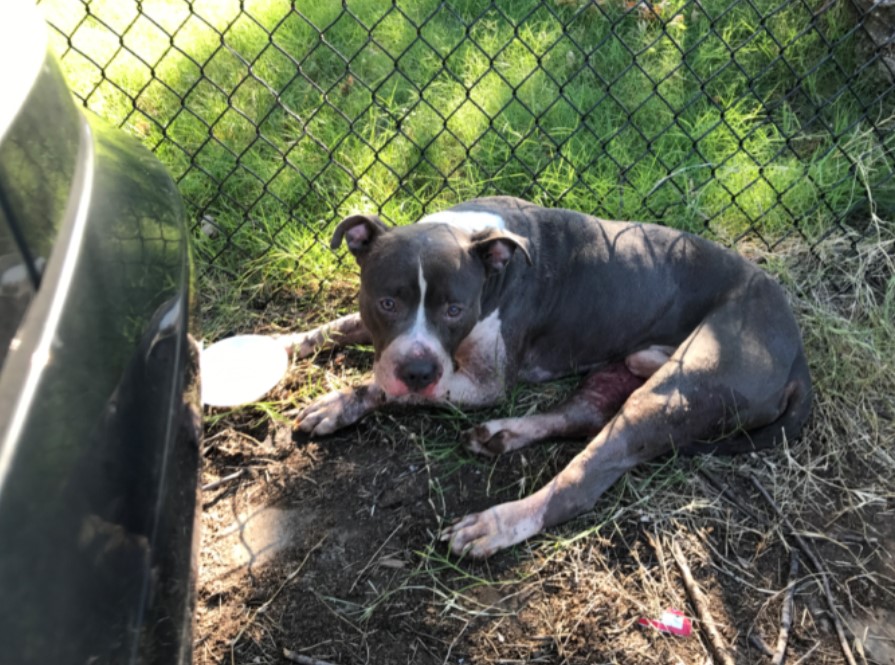 He was rushed to the Stray Rescue trauma center where our amazing vet team was waiting to clean his wounds and assess his inuries. He had severe swelling and bruising, multiple bite wounds on his body and his leg was swollen twice its normal size. The vets cleaned his necrotic wounds and gave him pain meds right away so he was more comfortable. 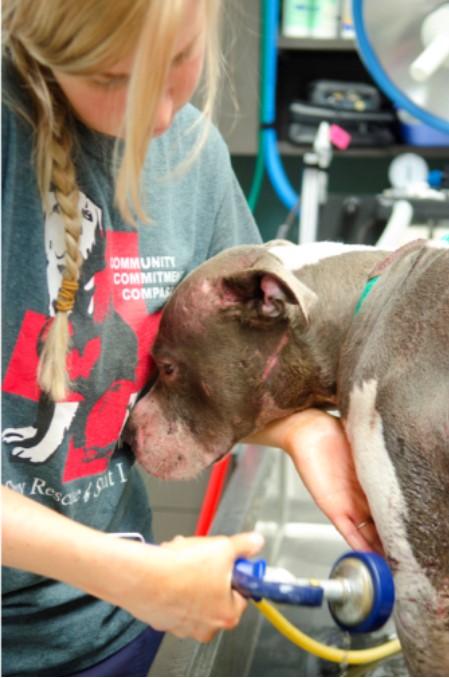 Through it all and despite his misery, this boy could not have been a better patient. He felt our love and seemed to know that we were saving him. Mister Dodger will need plenty of time to heal from his multiple injuries and harsh life on the streets, but he is already a happy, tail wagging boy. He has a giant smile and shows it to everybody he meets. 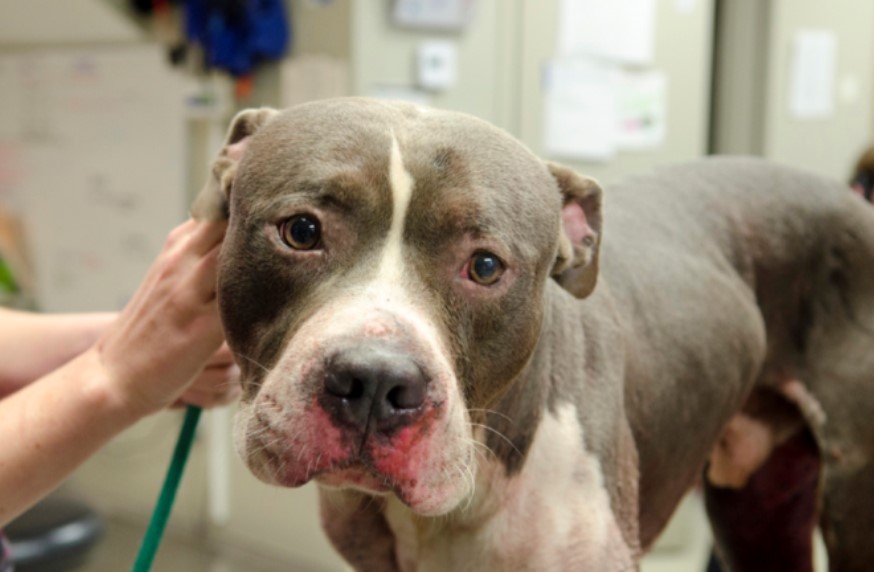 Please donate today to help Mister Dodger and many others like him awaiting their second chance at health, love and happiness.

We can't save them without you!