Rescue Stories Every life is worth the effort: This is Novalee’s story

Every life is worth the effort: This is Novalee’s story

Every life is worth the effort: This is Novalee's story

On a day when our police were patrolling the city to keep protests peaceful, they were also watching out for our city’s animals. The call we received was about two dogs that had been left behind for “about two months.”

“One is dead and being eaten by the other,” they said. This was a shocking thing to hear, even for our seasoned rescue team who has seen and heard so much over the years.

As we approached the address, we found one skinny dog, so thankful and relieved to see someone there to help. 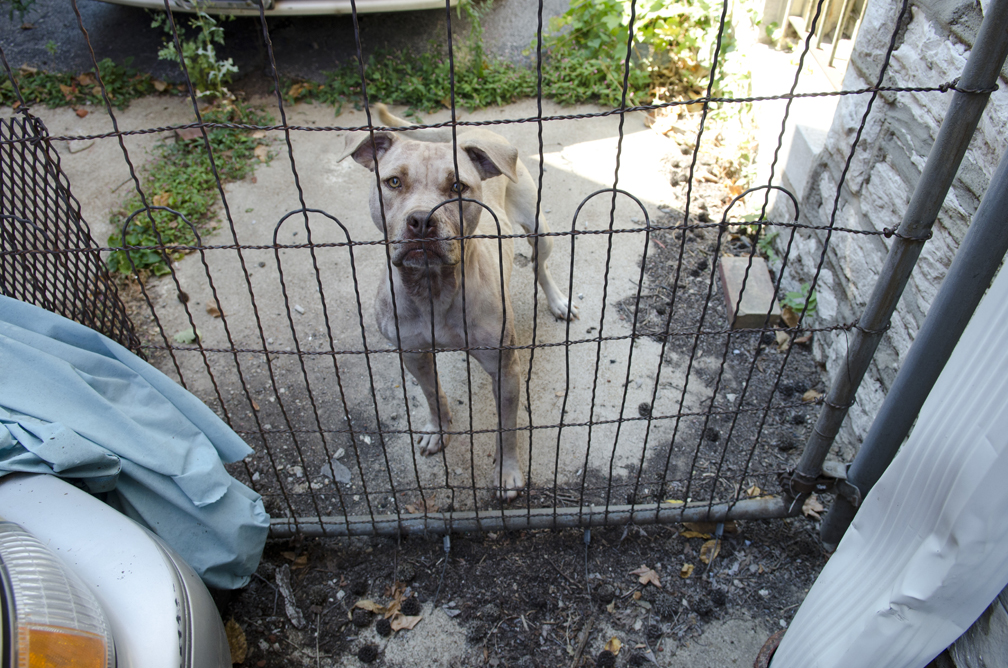 Then we walked through the yard and saw another dog that was lying under a rusty, metal tank. The dog was not dead as the police had thought, but she was badly injured. This dog had a huge gaping wound on the side of her face, and it was covered with green, buzzing flies. She had the most defeated look on her face, and it was clear that she had just given up as we pulled her out from underneath the rusty tank. 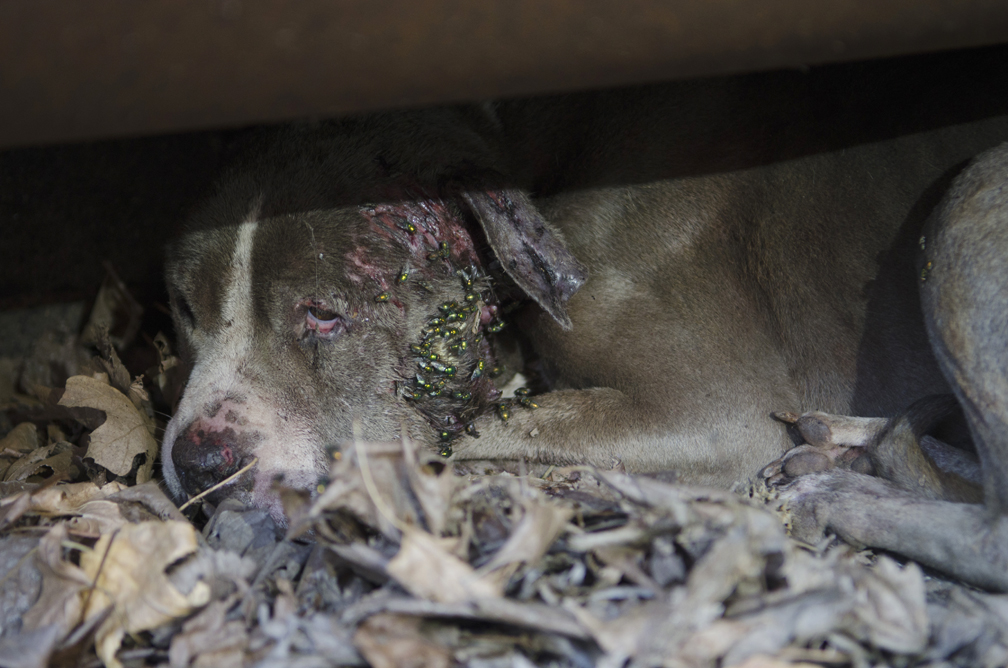 Once out from under the tank, we could see the extent of her wounds and how emaciated she was. She completely broke our hearts. We just wanted to get her back to our shelter where a vet could start trying to help her. She was limp in our arms and weighed absolutely nothing. We loaded both dogs gently in the car as quickly as we could. Time was not on our side. We named the first dog Evey and the injured dog Novalee. 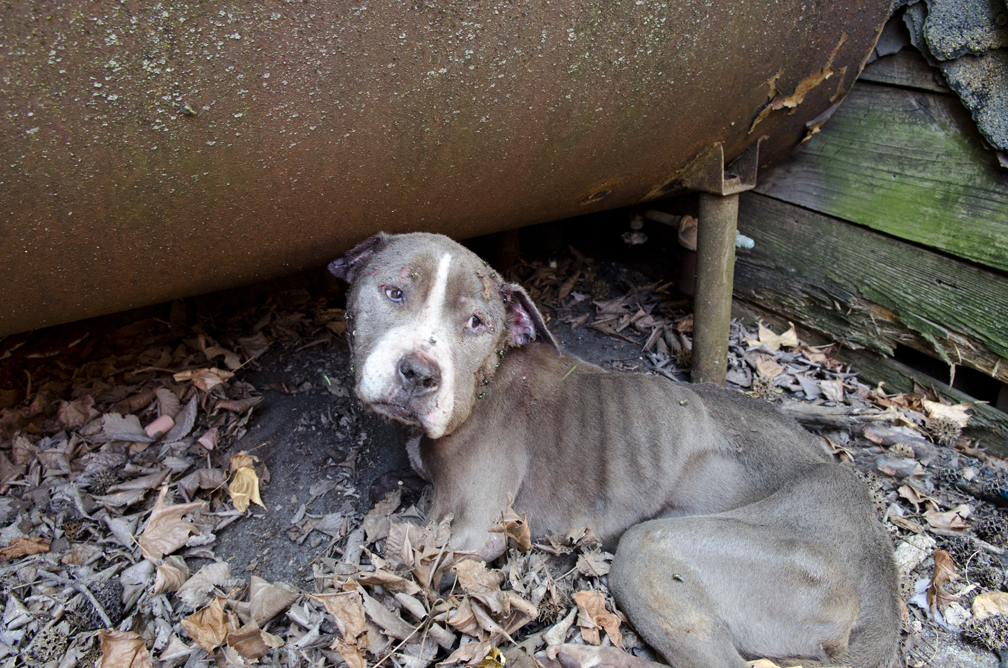 Dr. Frei started working on Novalee as soon as we arrived at Stray Rescue’s trauma center. Her temperature was low, so they put warming bottles under a blanket with her. She was given pain medication, her wounds were cleaned, packed with gauze, and bandaged. Once she was stabilized, we transported her to VSS so she could be monitored around the clock. 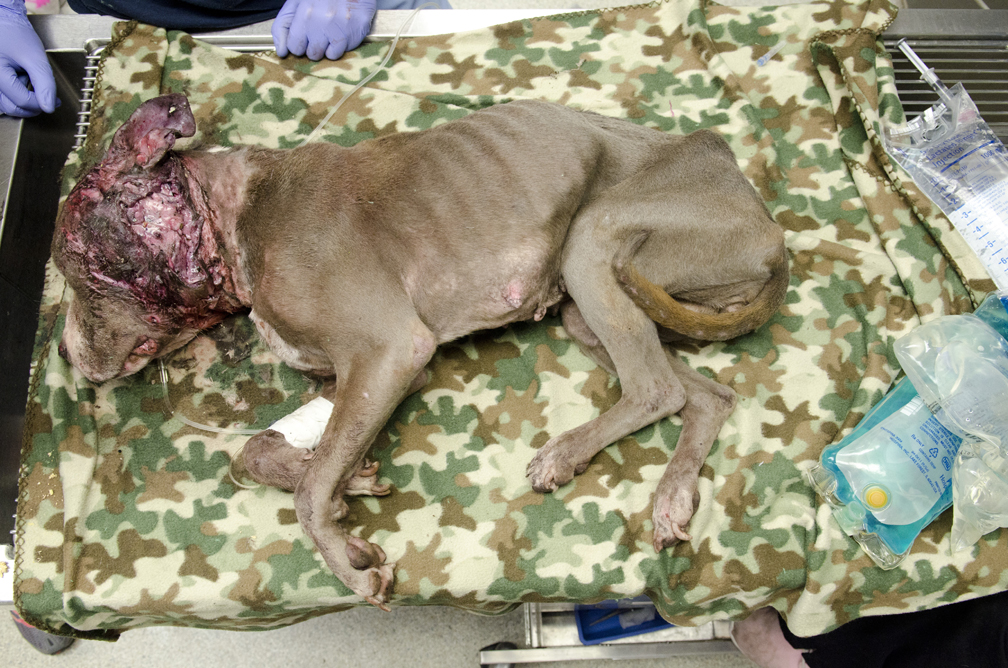 Novalee gave it a good fight for the two days we had her, but sadly, the infection had already infiltrated her blood. Even with all that had been done to save her, she was unable to fight the infection, and her heart stopped beating. 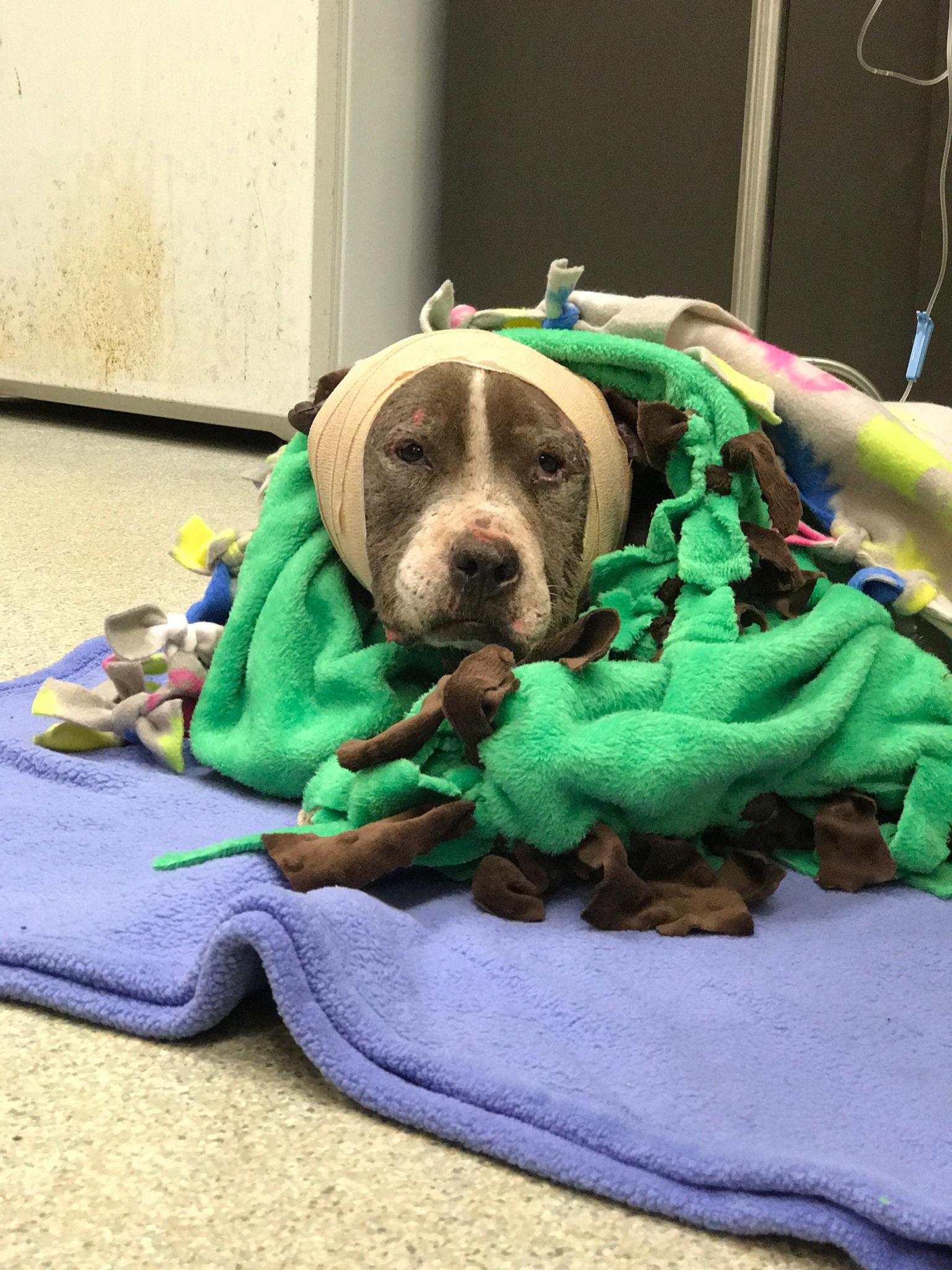 Our only consolation is that she didn’t die all alone and in horrifying pain under that rusty, metal tank. For at least a couple of days, Novalee knew that there were people that loved and cared about her.

Her dog friend who was abandoned along with her, Evey, is skinny but so happy, loving, and grateful. She has her own apartment in the comfort of Stray Rescue with a bed, good food, water, toys, and lots of people to accept all of her hugs and kisses. She is ready for a foster or forever home.

It breaks our hearts that Novalee is gone and will never experience the loving home that she so deserved, but we are comforted knowing that she didn’t die alone, scared and in unimaginable pain under that old rusty tank. Regardless of circumstances, we exhaust all efforts to see every dog healthy, happy and loved.

Every life is worth the effort, and we’re only able to give them this fighting chance because of generous supporters like you.

Please make a donation to Stray Rescue today. Join us in giving every dog a chance to recover, to be adopted, and to be loved for the rest of their lives.

Save the Date Thursday, 9/28, for 'Remember Me Thursday.' Click here for details.