Rescue Stories Out of the darkness and into the light

Out of the darkness and into the light

Imagine having no other choice than to give birth in a doghouse or worse yet, in the mud underneath a shed. This is exactly where two Beagle sisters had their puppies. At least they were sheltered, but this is certainly no place for newborn puppies. So, we made the hour drive south to save these two families. 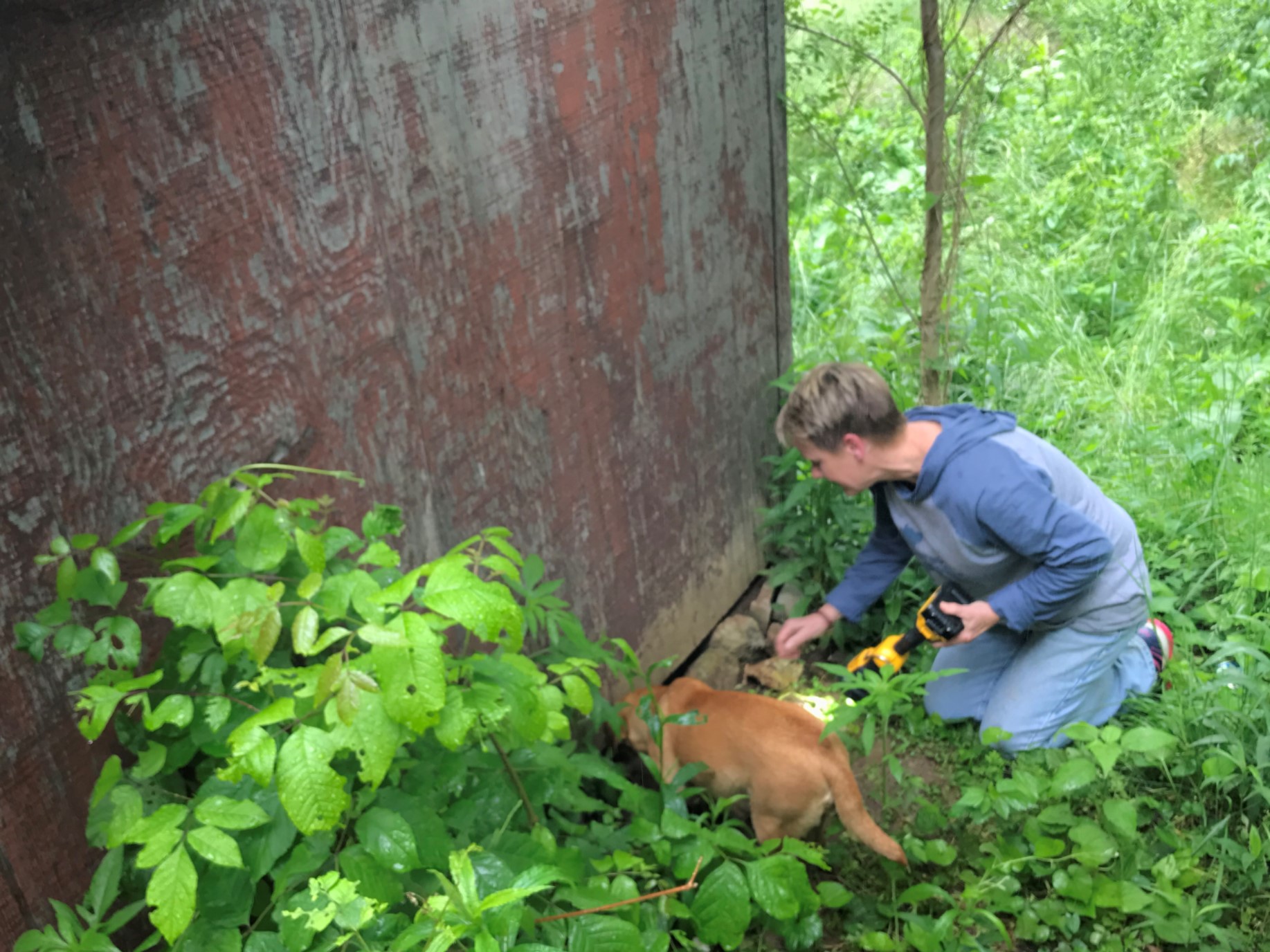 Both mamas were friendly but kept a close eye on us while we checked on the puppies. Just to be safe, we loaded up the moms in the jeep so they wouldn't give us any trouble. 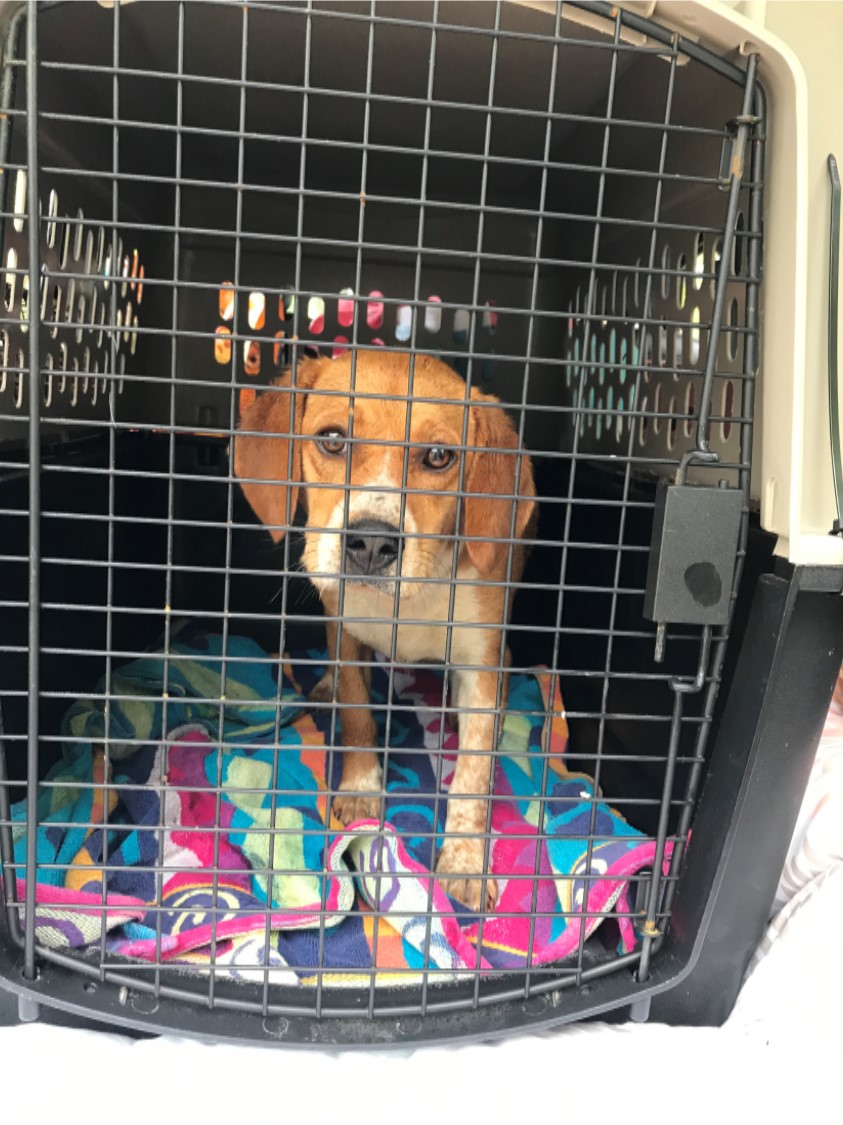 There were five adorable, 1-week-old puppies fast asleep and huddled together in a doghouse. Once they were safe, we went to find the other litter. They were under a shed in complete darkness. We had to shovel out a bit of mud so we could fit our arm underneath to pull out the babies. This mom only had two, and one of them had a bad wound on her foot that would need to be seen immediately by our vet staff back at the shelter. 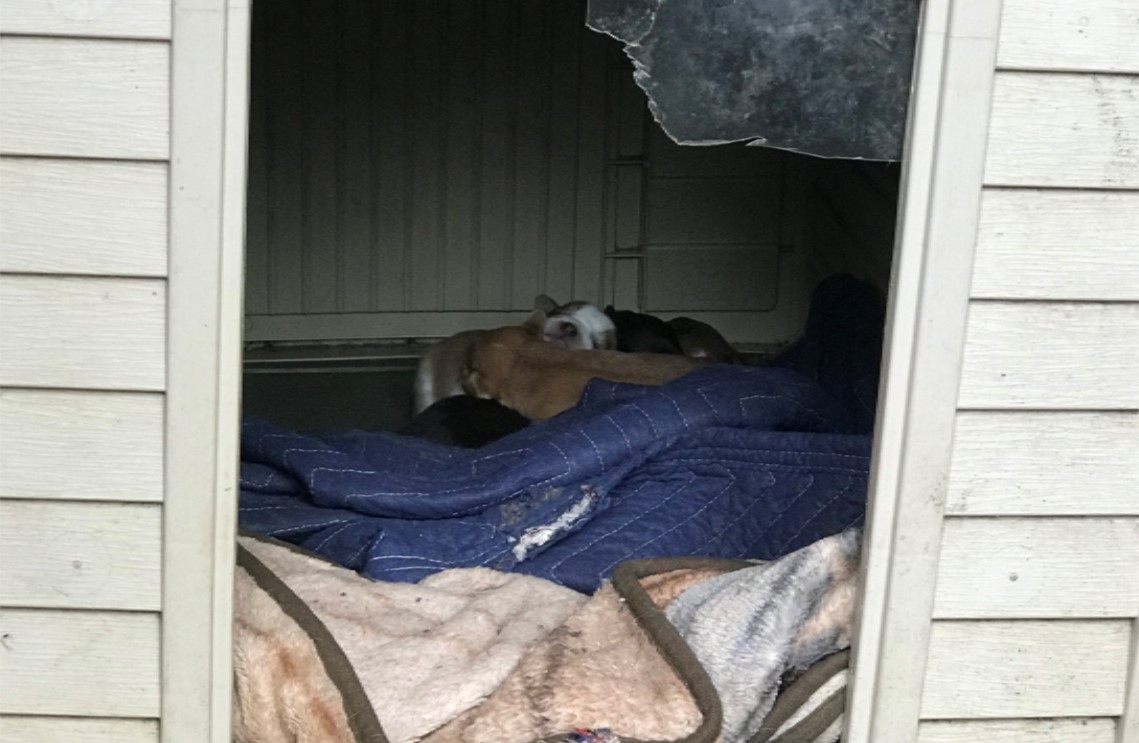 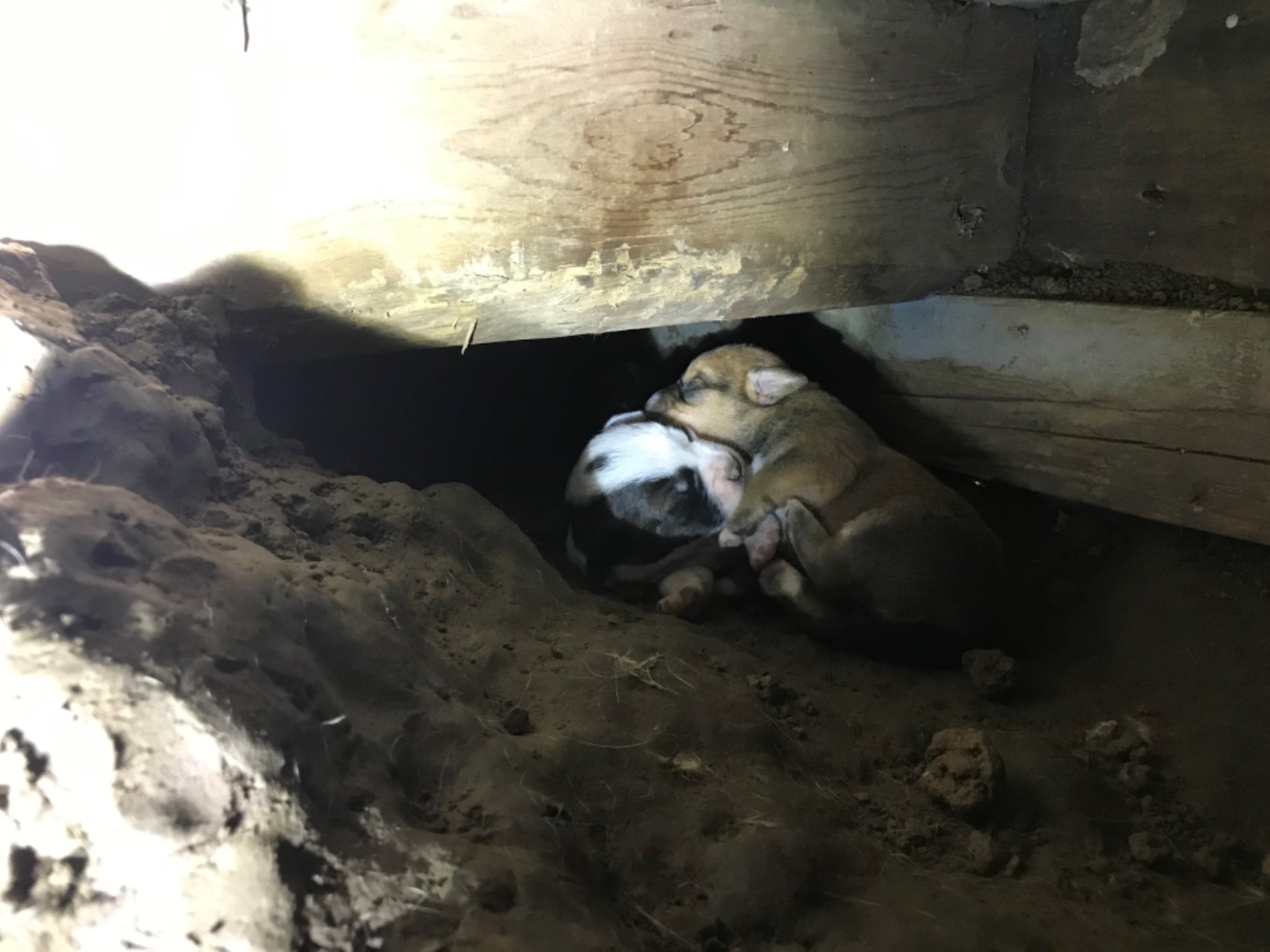 Before heading back to St. Louis, we also rounded up a 3-month-old single puppy we named Roadtrip who enjoyed the ride and slept peacefully all the way back. 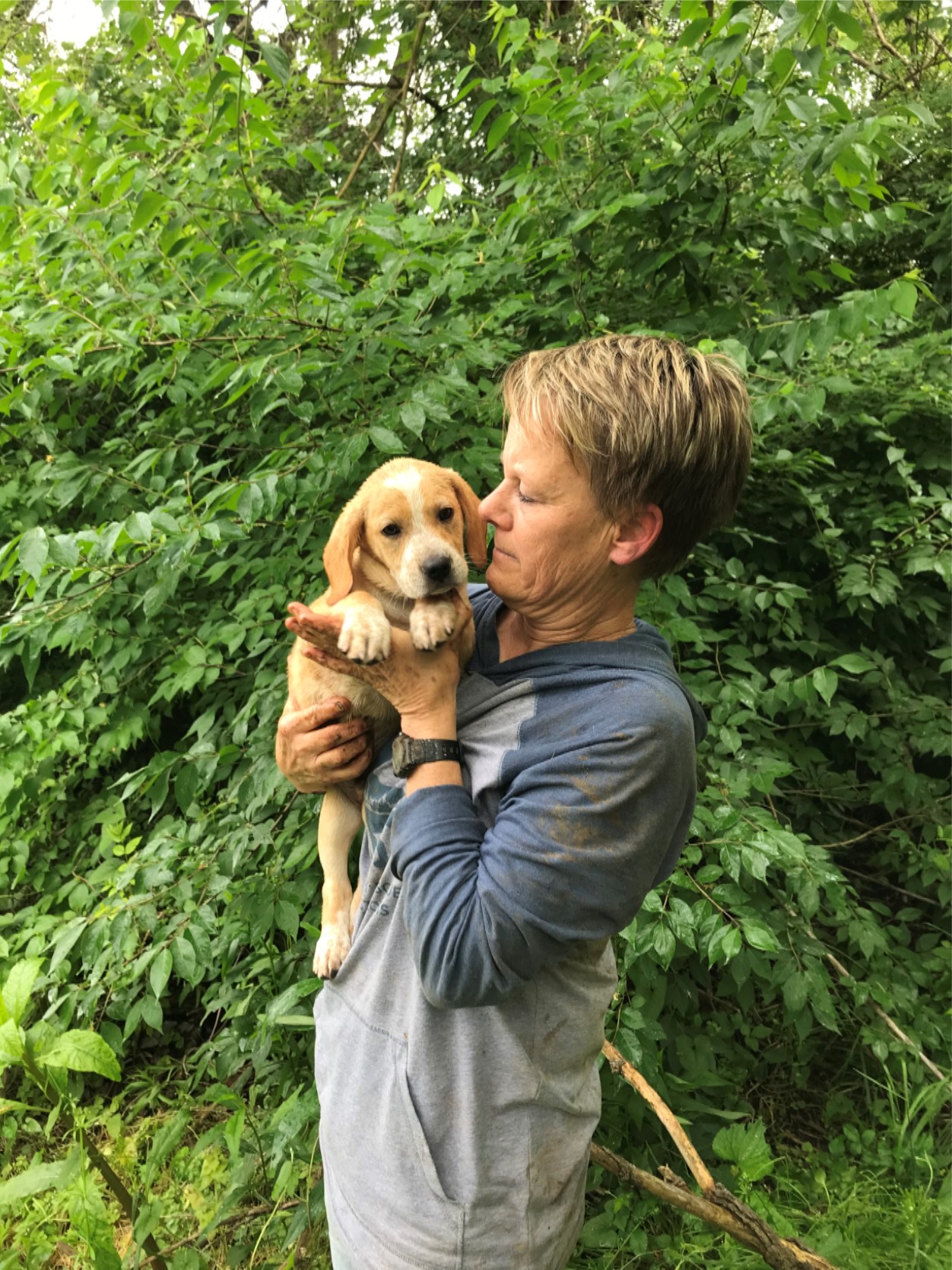 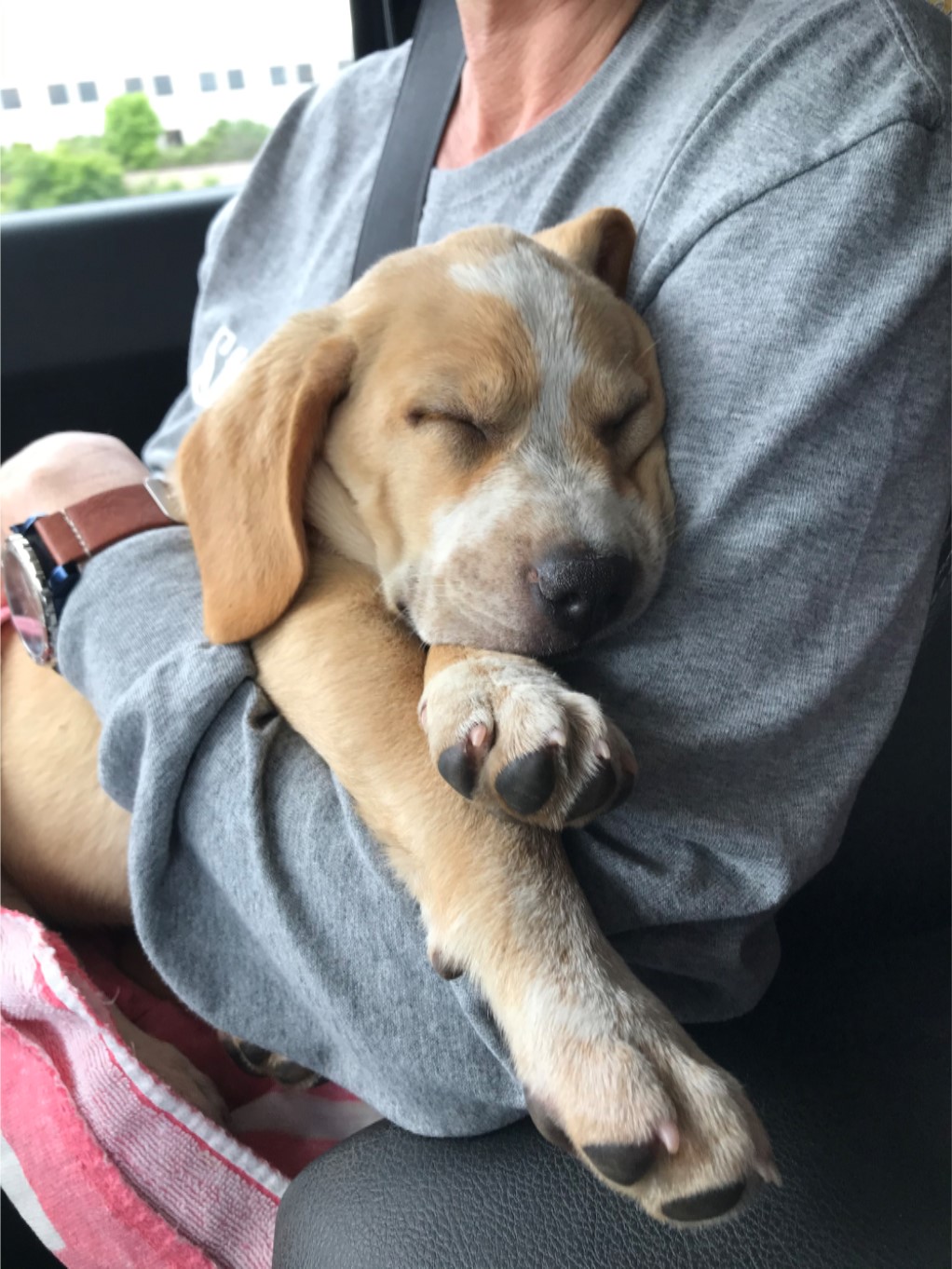 Once back at the shelter, the vet team was waiting to look at the wounded puppy. Somehow, under that shed, he had ripped his little foot exposing the bone. He will need to have his poor little foot amputated when he is old enough to go under anesthesia. Until then, we cleaned the wound and wrapped his little paw. He certainly would have been in pain and died from infection. Both moms and all 8 puppies will be spayed, neutered, given vaccinations, and treated. 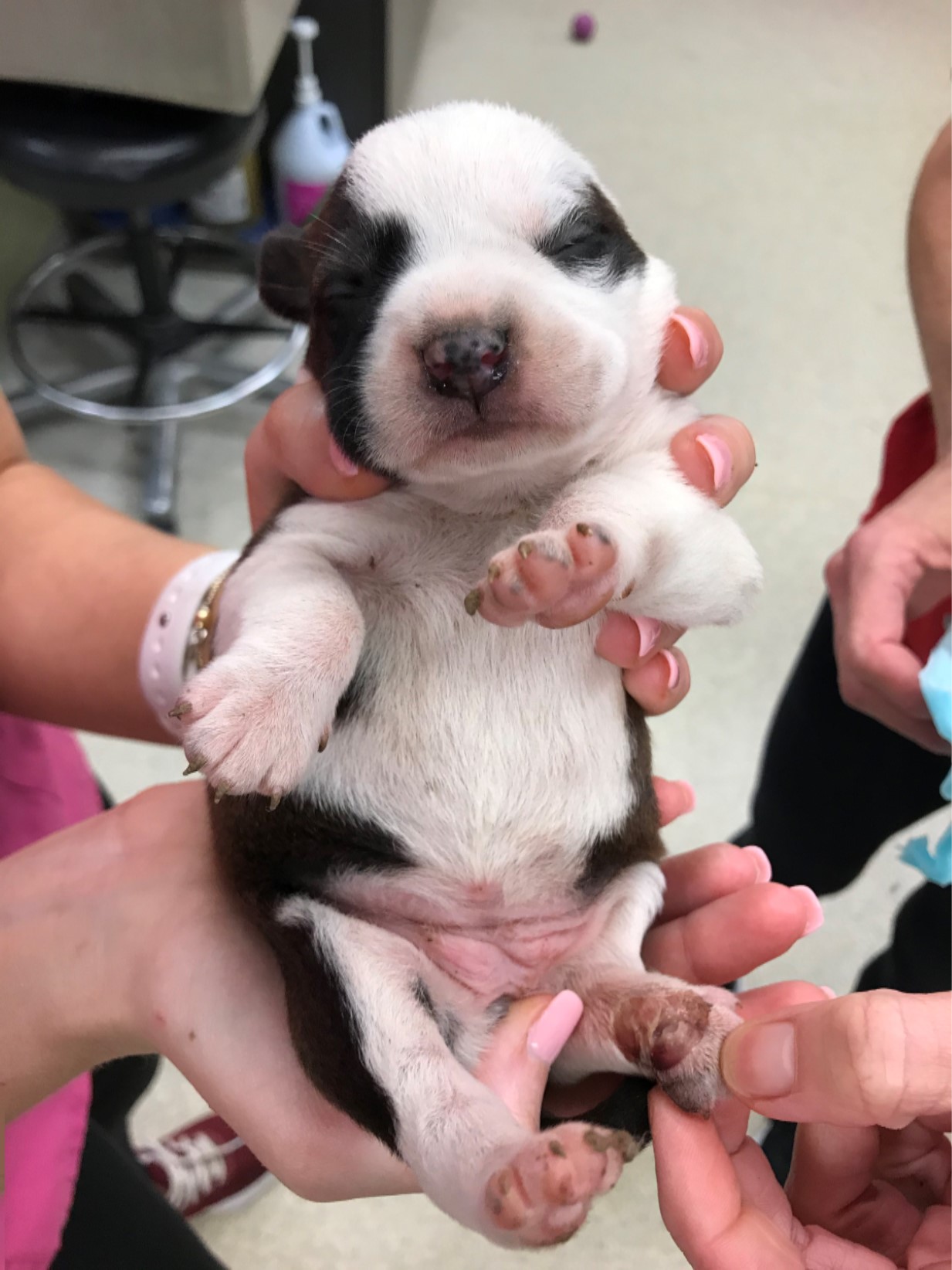 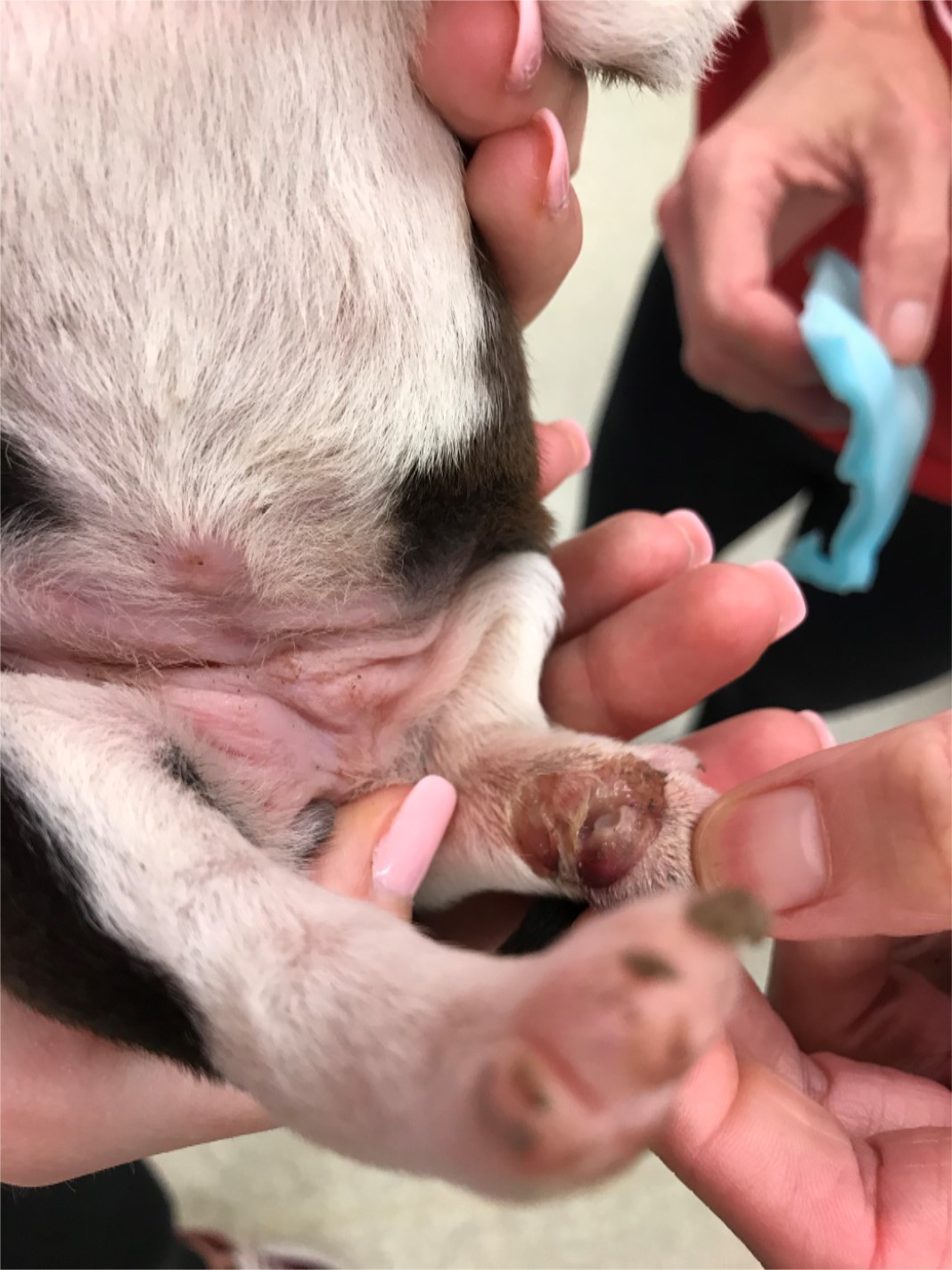 Both moms also had diahrrea and were vomiting all over their new space the first day, but feel much better now. They were throwing up trash and whole potatoes they must have scrounged up. Now they are eating Blue Buffalo and their poor little tummies are feeling so much better.

Thank you for your loving support and allowing us to rescue entire families, such as these. They will now have beautiful lives, full of comfy beds to sleep on, toys to play with, and families to love them.
Please donate if you can! 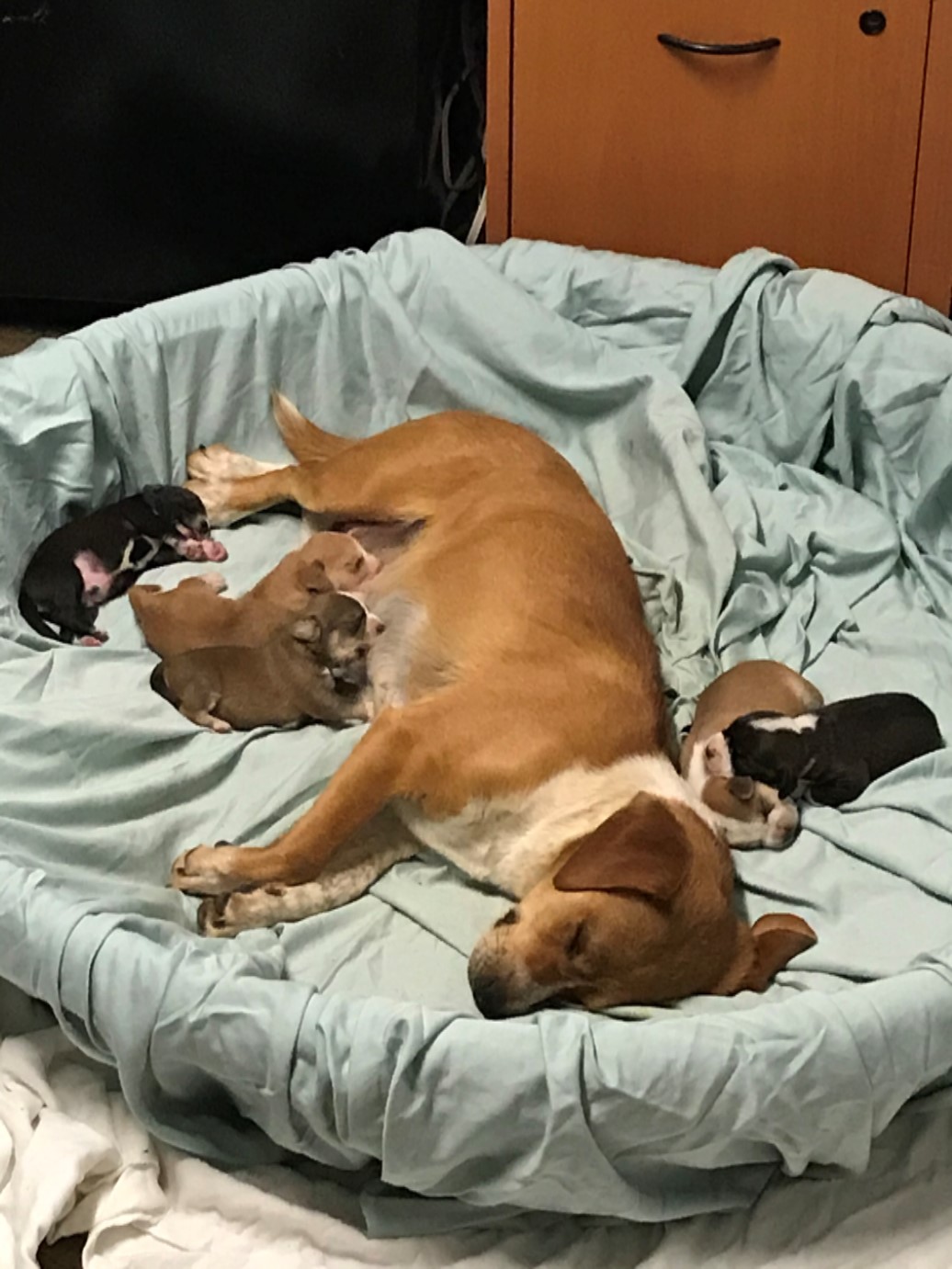 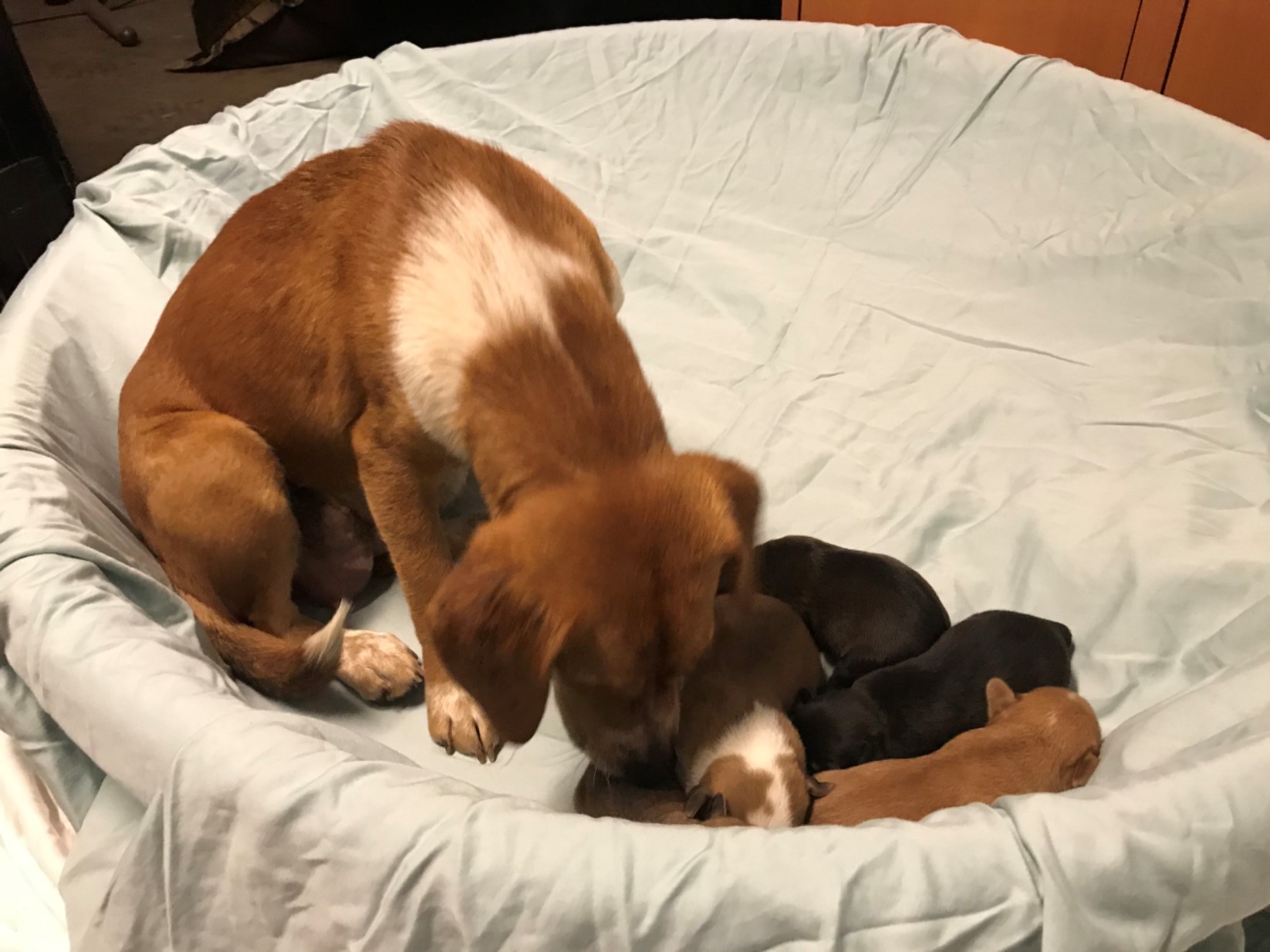