"A dog has been in a car for four days without anything to eat or drink." The temerature outside was a bone chilling 7 degrees. When I pulled up to the address, I was struck by how everyone was just going about their day as if a life was not at risk. I actually thought I was at the wrong address. A man laughed as if it was so funny that I look perplexed. I asked if there was a dog that needed help, and he pointed to a car parked in his driveway. A woman standing nearby said, “good you’re here. The dog has been in there for days.”

“The days” she spoke of have been with high temperatures in the single digits and below zero at night, so I was prepared to find the dog literally frozen to death. But what I did discover was a shivering, small, lethargic bone thin brown puppy. As I wrapped the puppy in my coat to warm her up, my thoughts and words were directed at everyone at this house. Are you people insane? Where’s your compassion for this innocent soul? 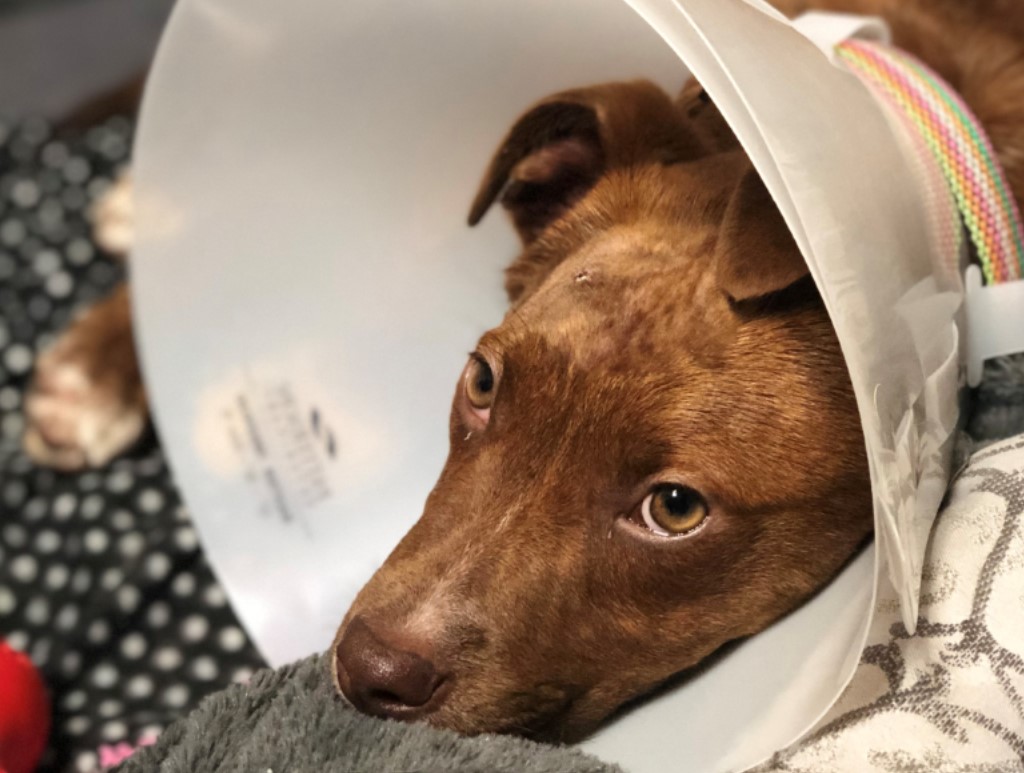 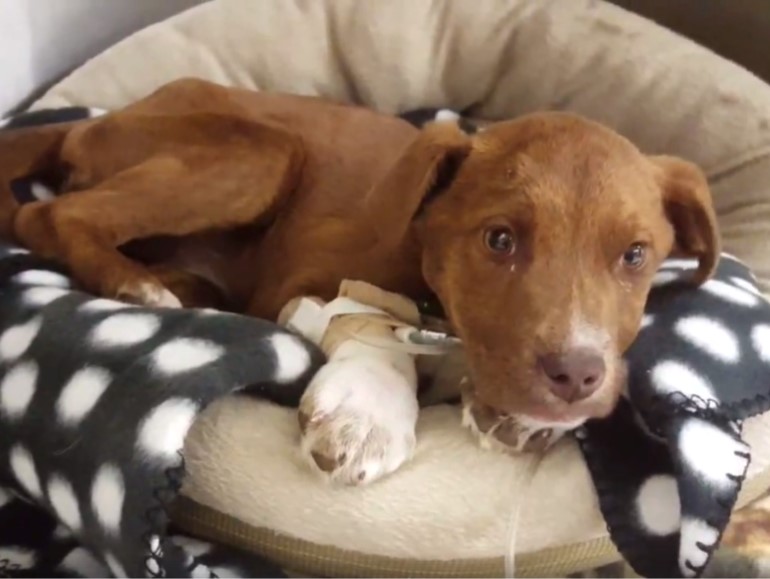 On the way back to the shelter, I named her Dippidy Do. Mercifully, she did survive thanks to our amazing vet staff, but she suffered and battled for her life at our trauma center. Her case was all too similar to many during this grueling two week timespan. Frozen and dying dogs were the norm. The shelter was full to the brink as the staff and volunteers went into overdrive saving as many as humanly possible. We needed a thaw, but the street dogs needed the thaw even more. 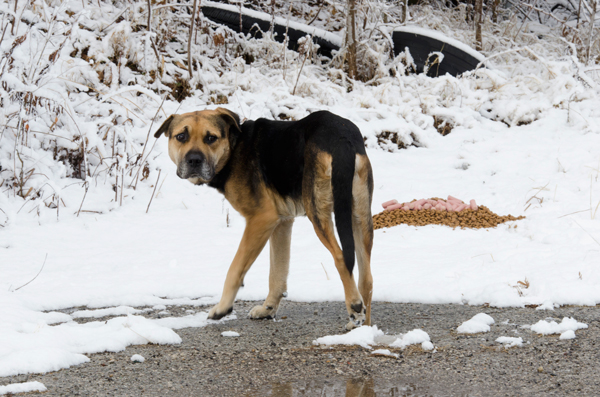 At Stray Rescue, we’re known for our miraculous work with giving the best medical care possible, especially when in a crisis mode. What happens when the crisis finally breaks and the winter weather just goes back to being cold? I worry about paying the medical bills, I mourn the dogs who didn’t make it, and I beam with pride knowing everyone at Stray Rescue not only handled full shelters but did so with love, grace and compassion.

But the winter isn’t over, and the brutal cold snap is yet again upon us. Extreme weather is lethal to the homeless. There’s the obvious dangers of frostbite and lack of food, but that’s not all. You don’t typically think of dehydration being a threat during the winter, but even if there is any available water, it stays frozen. And if they find an abandoned building to get out of the elements, there is no escape or relief from the biting cold. Without rescue, these poor souls end up dying a slow, painful, grueling death as their bodies shut down. It never ceases to amaze us how any of the dogs and cats are able to survive the ruthless St. Louis winters out on the streets. 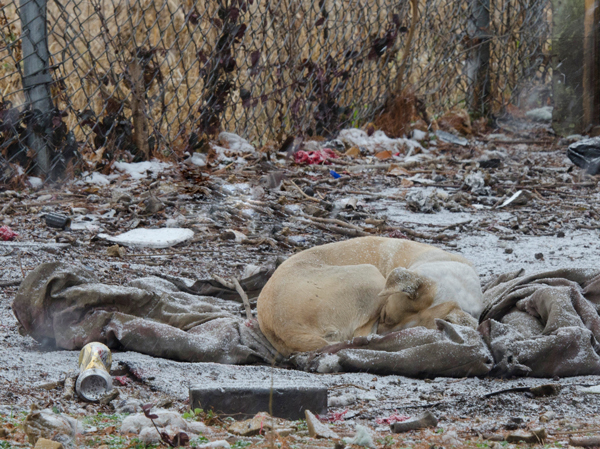 You can keep our lifesaving rescue jeeps on the street and give these animals a fighting chance. Please give today to the medical care of survivors like Dippidy Do and many others saved during our recent arctic blast. This requires your support and love as we continue to take advantage of a temporary thaw I thought was never coming and to prepare for the next round of frigid temperatures that are just around the corner. Please donate and help us save the lives of those who have no one else. 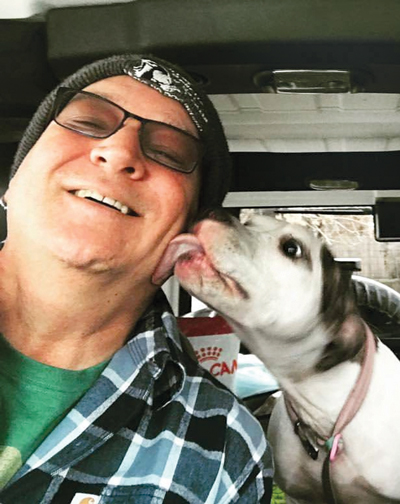 Prefer to help with PayPal?